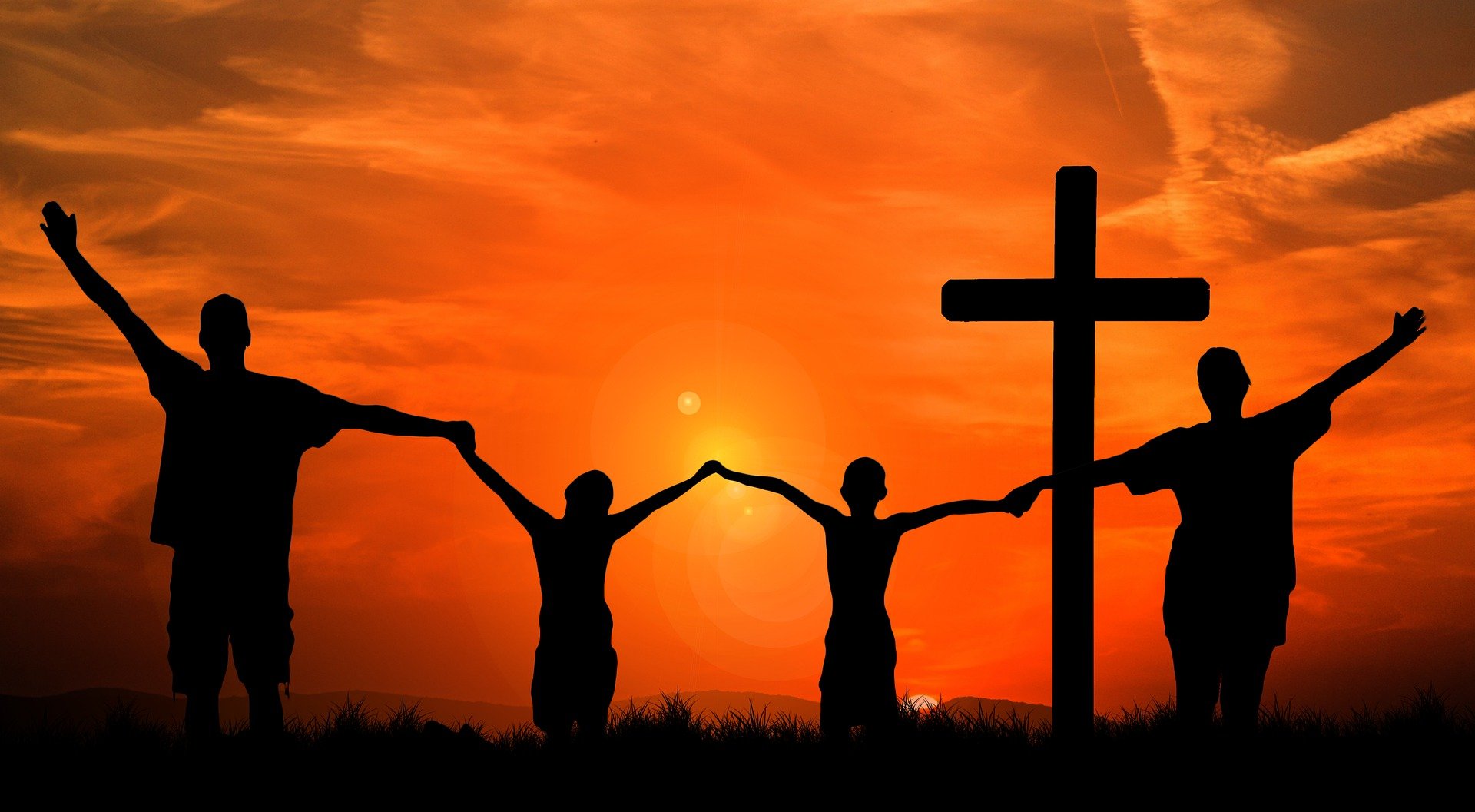 Between 3 and 6 years the cost of educating a child increases to about 520 euros per month. Although it is true that at this age children no longer need a differentiated diet, they still need to renew their clothes on a frequent basis, while spending on toys and leisure increases, which can exceed 1,000 euros a year.

At this stage, conciliation continues to be one of the main expenses for families that spend an average of 115 euros per month for this purpose. The investment in education, canteen and school supplies also works hard at these ages and involves an expense of about 92 euros per month, a figure that can amount to more than 400 euros when it comes to private education. In general, it is estimated that at this stage parents spend an average of between 4,280 and 14,129 euros per year.

Average spending up to 12 years

Between the ages of 6 and 12, a family will have invested about 580 euros per month in the smallest at home, an average of between 6,960 and 17,774 euros per year. At this stage, children still need to change clothes and footwear regularly, which implies an expense of between 600 and 1,400 euros per year, and although they have already incorporated family eating patterns, they require a more varied diet that consumes about 120 euros a month.

By this time, spending on education ranges from 86 euros per month in the public and about 600 euros in the private, followed by the outlay that involves caring for children after classes or attending extracurricular activities that adds another 115 euros a month. At this age, many children are already beginning to be interested in technology and smart toys, which can mean a significant cost in parenting.

At that time , new “extraordinary” expenses appear, which include gifts, excursions, outings with friends and pay, which represent a monthly cost of about 111 euros per month. Education continues to represent a significant expense for parents, who spend an average of 380 euros on public education, a figure that can amount to 8,020 euros per year in the case of private.

According to the Save the Children report, up to 18 years of age, each family invests an average of 11,900 euros in the education of their children. A figure that can increase to 350,000 euros depending on the autonomous community and the investment that parents are willing to make and can afford in areas such as education, leisure and health. This represents approximately 65% ​​of the average salary of a man in Spain and 81% of the salary of a woman.